Concussion – what are the alternatives?

What kind of treatment is it rational to try out when you have a concussion?

I am currently suffering from the effects of a football hitting my head very hard from the side. I think it clearly produced a concussion since I’m still fatigued and off work. Below are some thoughts I wrote down when I previously had concussion after a bike accident. They were in response to a well-meaning attempt to give me advice, but which I didn’t find helpful. After this accident, I was off work for nine months and it took more than three years to fully recover. Clearly I’m hoping this won’t be the case this time. 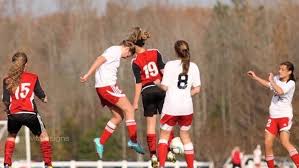 Anyway, since I’m in this predicament – here are my conclusions on treatment from four years ago. The “you” is the acquaintance who gave me advice.

The whole area of medical treatment is obviously very complex. How do we